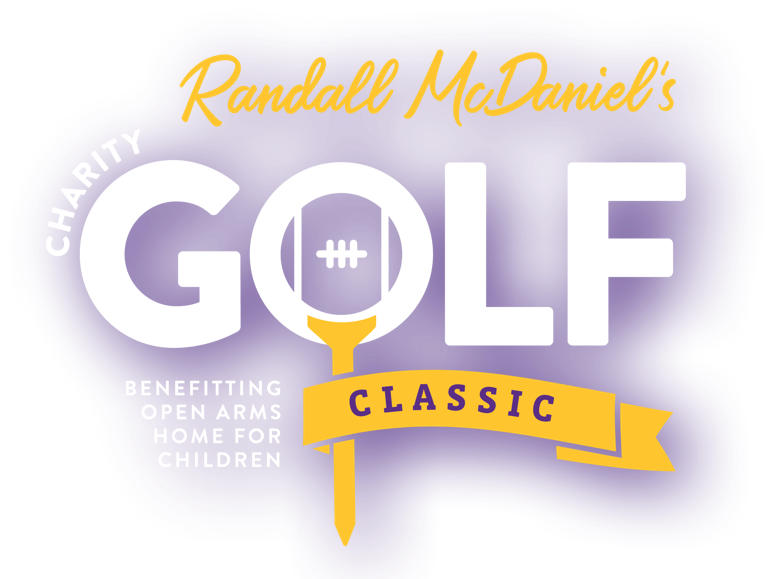 Randall was born and raised 20 miles west of Phoenix in the small town of Avondale, Arizona. The importance of education was a foundation in his life starting with a childhood that included one of his most precious records – he never missed a day of school from kindergarten through 12th grade! While school was tough for him, he was fortunate to have several key “difference makers” in his life who helped him to believe he could succeed in the classroom. Randall was a three-sport athlete:  Football (TE/LB), Basketball (PF) & Track (100m, 200m, 4x100m and shotput). He is a member of the Agua Fria High School and National High School Sports Hall of Fames.

The first in his family with an opportunity to attend college, Randall earned his Bachelor’s degree from Arizona State University – still his proudest accomplishment. At ASU, McDaniel was a four-year starter and born leader on the gridiron. He was named a First Team All-American in 1986 and 1987 and helped the Sun Devils win the 1987 Rose Bowl. As a senior, he earned the Morris Trophy as the Pac 10’s best offensive lineman. He is a member of ASU’s Sports Hall of Fame, the Sun Devil Ring of Honor and was inducted into the College Football and Rose Bowl Hall of Fames.

Selected by the Minnesota Vikings in the first round of the 1988 NFL Draft, Randall stepped into the starting line-up in the second game of his rookie season. His instant impact with the team earned him All-Rookie honors.

One of the most decorated offensive linemen in NFL history, Randall established himself as the standard by which other linemen of his era were judged. Missing only one game over his 14-year career earned him the reputation as an ironman. Selected to his first Pro Bowl in 1989, Randall made an NFL-record 12 consecutive trip to Hawaii representing the NFC as their starting left guard. He earned All-Pro Honors nine times and was named the NFL Offensive Lineman of the Year in three consecutive seasons. His ferocious play on the field and his gentle demeanor off of it made him a fan favorite and earned him the respect of both teammates and opponents over his 14-year career. He is a member of the Vikings Ring of Honor and was enshrined in the Pro Football Hall of Fame in 2009. 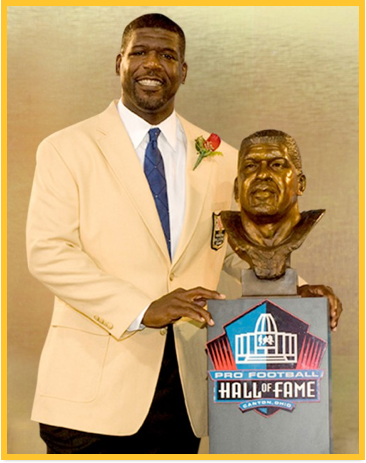 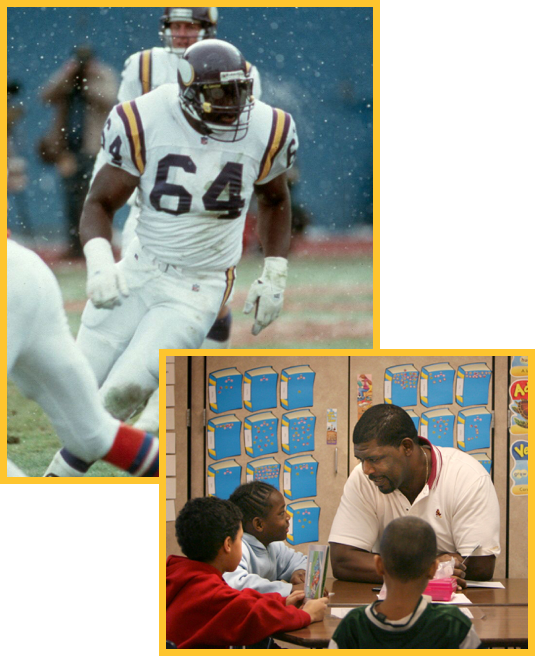 Active in the community throughout his career, Randall’s efforts have always focused on educational initiatives for young people. For his philanthropic endeavors, he was named the NFL “Man of the Year” in 1996 and earned the NFL Players Association’s “Unsung Hero” Award in 1997.

After retiring from the NFL in 2002, Randall continued his commitment to young people and education. He has spent more than fifteen years working as an Elementary School Basic Skills Instructor in Robbinsdale (MN) District 281. His goal is to be a “difference maker” for his students. With his work in the classroom and in the community, Randall aims to share his belief in the power of education to change lives and fuel dreams – just as it did his own.

Randall gives freely of his time and resources to a wide variety of worthy causes.  He is an ambassador for the College Football Playoff Foundation’s Extra Yard for Teachers Program. He participates in the Taste of the NFL’s efforts to end hunger in America and volunteers with the Minnesota Brain Injury Alliance. Randall also actively supports our military heroes through his work with Snowball Express, the Navy SEAL Museum and the Tee it Up for the Troops golf events.

Since 2008, Randall and his wife, Marianne, have been wonderful advocates for Open Arms Home for Children in South Africa. Randall has participated in a number of events for the Home over the years and is pleased to put his time and passion to work for the children at Open Arms through the Randall McDaniel Charity Golf Classic.

While his play on the gridiron earned him recognition as one of the greatest players in the history of the NFL, his dedication to others, personal kindness, humility and sense of humor are the traits that make him a Hall of Fame person.

Please join Randall and Marianne on October 2nd at Deer Run to help them change the world one child at a time!!

The love of Randall’s life is his wife, Marianne. The college sweethearts were married in 1989 and live in suburban Minneapolis. Randall and Marianne have long been devoted to each other, their families and friends as well as their Minnesota and Arizona communities. While Randall’s exploits on the football field are well-documented, the McDaniels have been just as impactful in making a difference off of the field. They strongly believe in sharing the blessings of their lives with others. Currently, they’re working to establish a Foundation to house their youth educational initiatives.